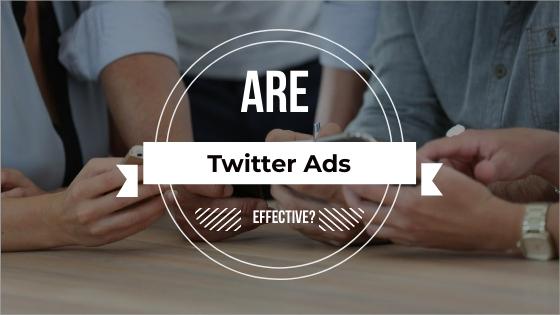 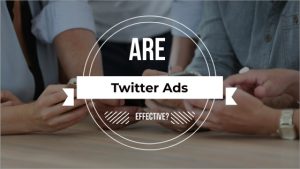 Any good marketing campaign will use all the resources available such as search engine optimization (SEO) and pay per click (PPC). One such option is advertising on social media on sites like Twitter. But are Twitter ads effective?  Let’s take a look at Twitter ads and if it will work for your company.

The Number of Daily Visits.

When it comes to spending your advertising dollars, you want ads to appear on sites that have a high amount of daily visits. A Daily visit is when a unique visitor views a website at least once within 24 hours. The higher the number of daily visitors a site has, the higher the number of views an ad will have. This point is the reason why Google ads are so effective because according to Alexa.com, it is the site with the most daily visits. Facebook ranks fourth in daily visits, Instagram is thirtieth in visits, while Twitter is all the way down at forty-fourth. So, the question is, will Twitter reach your target demographic? Be sure that your customers are on Twitter frequently before allocating advertising dollars. If you are trying to reach a broader audience, then sites like Facebook or Google would be the wiser way to spend your advertising dollars.

When it comes to CTR, Twitter is on par with other social media. According to Statista, both Facebook and Twitter have click-through rates just under 2{ebd406824beddcfba747a64d6ebf5cd9712607f65350c4e6a9643ae9d21e61f8}. This slight difference means that you are basically getting the same return on investment (ROI) from Twitter as you do on Facebook. So again, spending your advertising dollars on Twitter really depends on if your customers are frequent Twitter users.

Facebook is number four in daily visits, so you would expect that its cost per click would be higher, and it is higher, but only slightly. Twitter’s cost per click (CPC) is $0.40, while Facebook is $0.57 per click. In this instance, it depends on your budget. If you are not expecting a high volume of clicks, then Facebook is the obvious choice, but if you are expecting a significant response, then Twitter makes more sense. 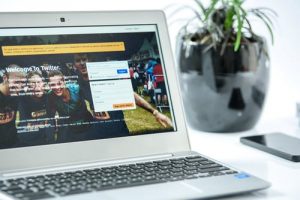 It really is no contest between Facebook and Twitter when it comes to the number of users they have. Twitter has approximately 330 million users, while Facebook has 2.1 billion, and Google boasts a colossal 2.5 billion. It’s clear that Twitter can’t compare to the top websites when it comes to reach.

Another disadvantage to Twitter is the fact it is a microblog that one has to scroll through to read the constantly incoming tweets. This fact is especially disadvantageous if the user is reading about a trending topic, that can have thousands of tweets per second.  On social media sites like Instagram and Facebook, your post is not scrolled past as quickly; the ads are more static. There is no comparison with Google where an ad is at the top or bottom of a search return page. Twitter is clearly at a disadvantage due to the way the platform is formatted.

The bottom line is that if your target demographic is not an avid twitter user likely to see your ad, then it is best to spend your marketing dollars elsewhere.  Twitter itself is still struggling to figure out its ad format, and it is likely we will see more changes before the end of the year. Until such time Twitter is a site you should beware spending your ad money. 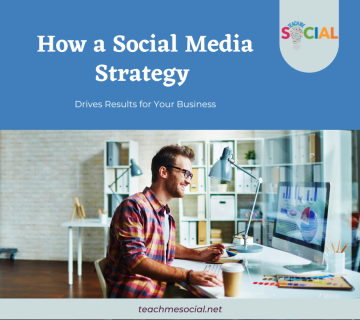 How a Social Media Strategy Drives Results for Your Business 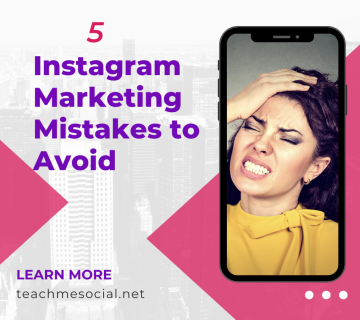 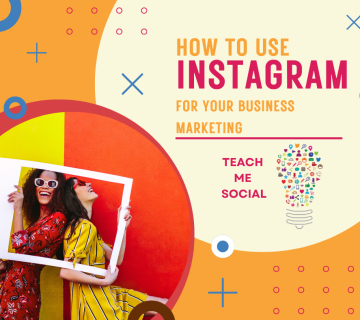 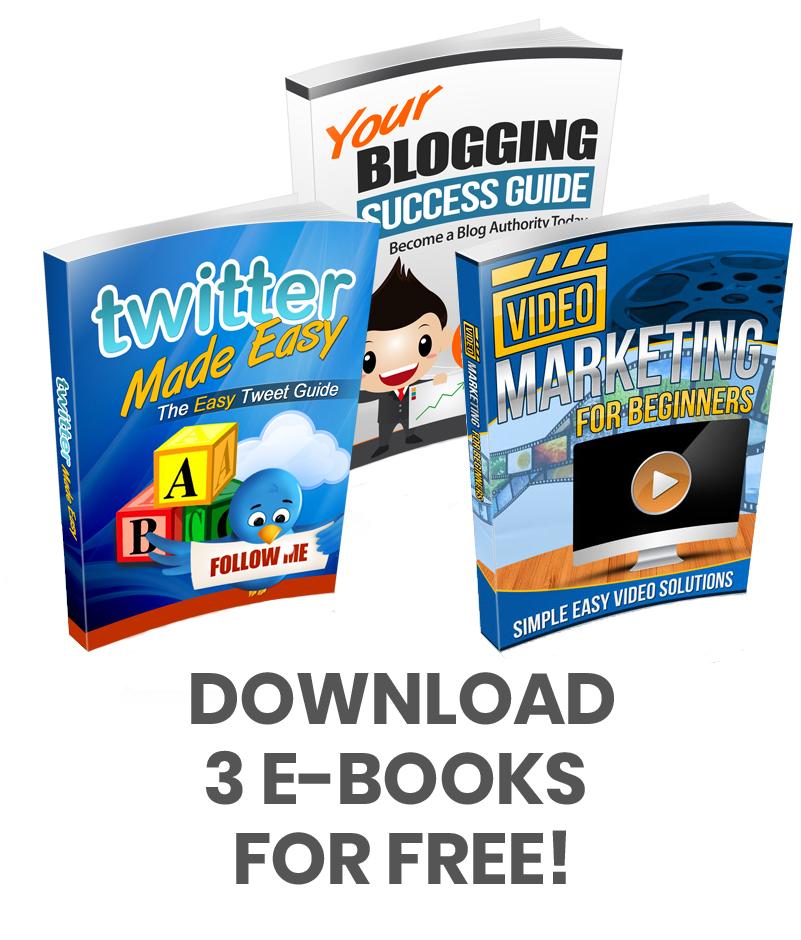